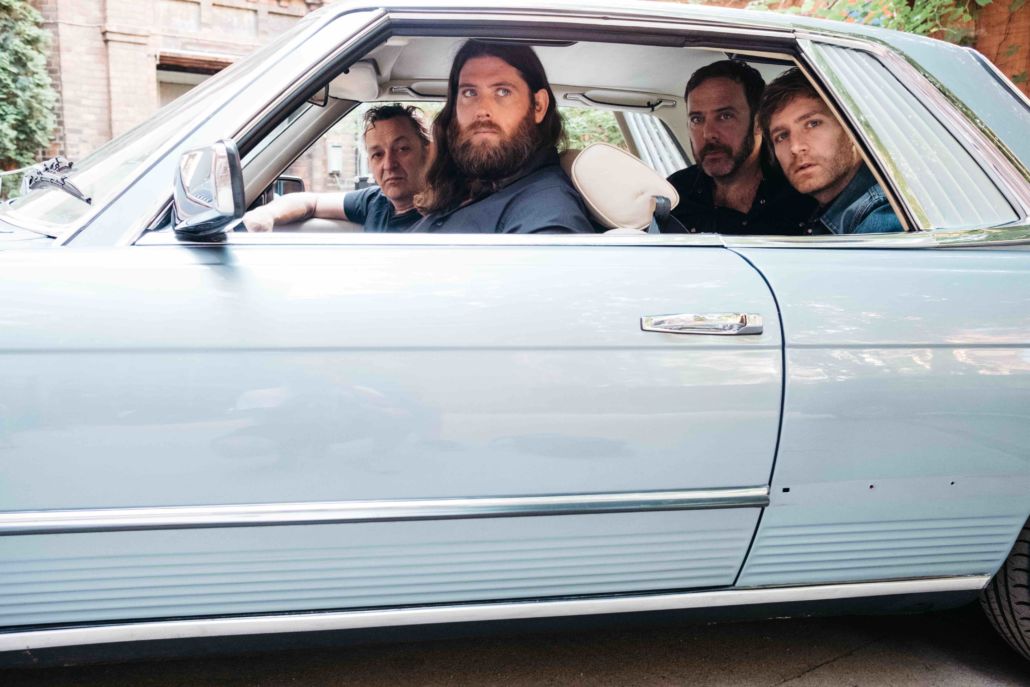 I know that this is an awful opening question, but how would you describe D’Angerous in your own words?

I had a first listen to your upcoming first single “Rule The World” that has been released on June 1st.  The song reminded me of 80’s Glam Rock bands like Skid Row and Mötley Crüe. Do you think that Hair Metal is about to have a revival in 2018?

Carl: Not really. “Rule the world” came about in a haze at the practice space. Freude/Ollie wrote the song, i sprinkled it with love and then recorded a demo to show the boys. The high pitch “glam vocal” was definitely what the song needed to give it a pop. Now it’s ready for everyone’s heads and ears to shake!!!

What song would you recommend to a person that has never heard you before?

Freude: RULE THE WORLD! That’s why it’s the first release and our massive hello to the world.

You were formed in Berlin, but you’re singer has got his roots in New Zealand. Are there certain differences between shows in Germany and New Zealand?

Carl: Not to many differences come to mind. One massive thing is that being from NZ we didn’t have international acts coming through very often.  If anything I would say the NZ audiences are more animated than their german counterparts basically because when a band is crazy enough to go down to NZ and play the Fans wanted to show them it was worth it!

What was the most important reason for your singer to move to Europe and why did it have to be Berlin?

Carl: I moved here with a band from New Zealand. I certainly needed to get out of New Zealand and there were a number of options on the table whether it be New York, London, Tokyo or Berlin. Although there were positives and negatives to all these places I got out voted and came here. Best decision that was made for me ever.

Are there any bands or certain people that helped you along during your career (e.g. taking you with them on tour)?

Freude: Sure, especially our manager Lars and our producer Chriz! These guys believed in us when nobody in Berlin would touch a rock band with a bargepole. And for a wonder they still do! Hopefully there will be a lot to follow, bands that take us on tour around this planet!

Which one of you can handle the most amount of booze during and after a show?

Carl: That’s a competition that may have to be had at some point. Let’s see if a winner can be found. I certainly have my favorites and I don’t think I’m top of the list.

Special thanks to Jascha Farhangi for organising this short-term interview! 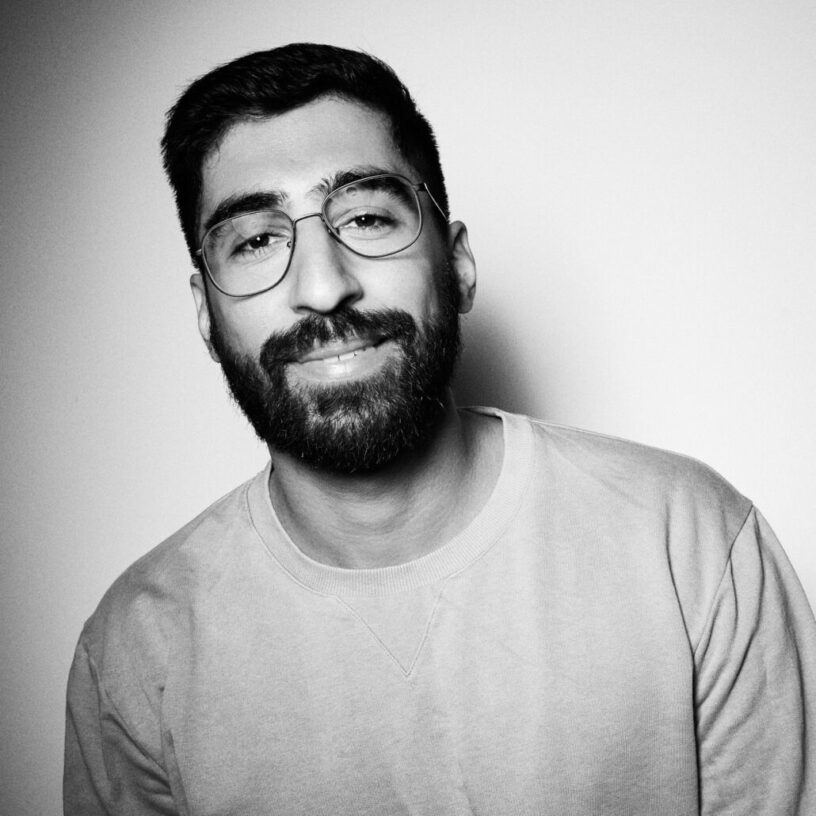 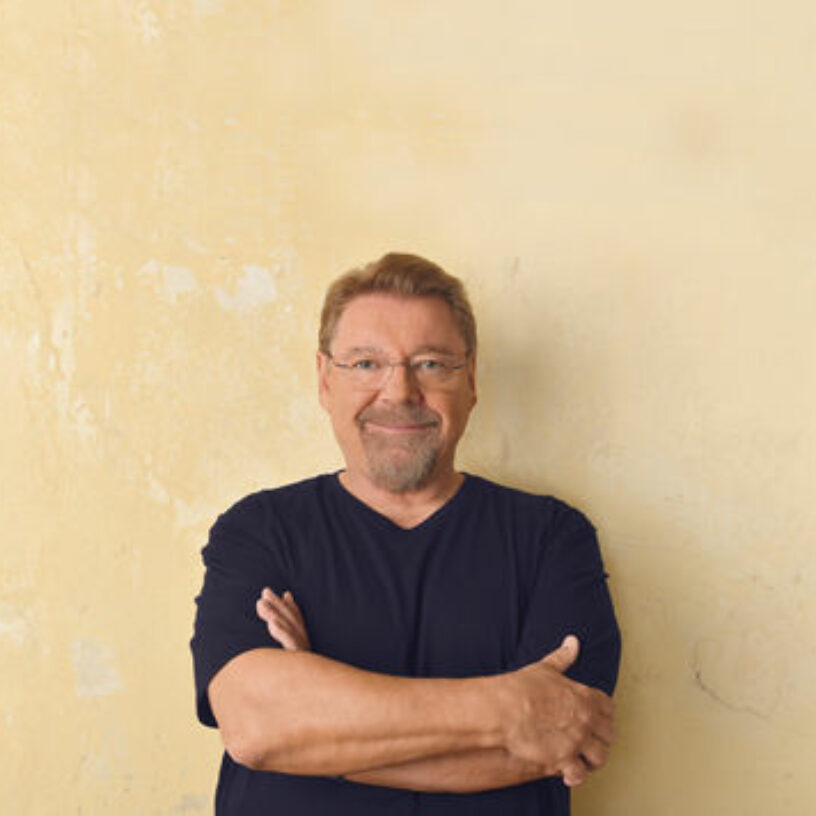 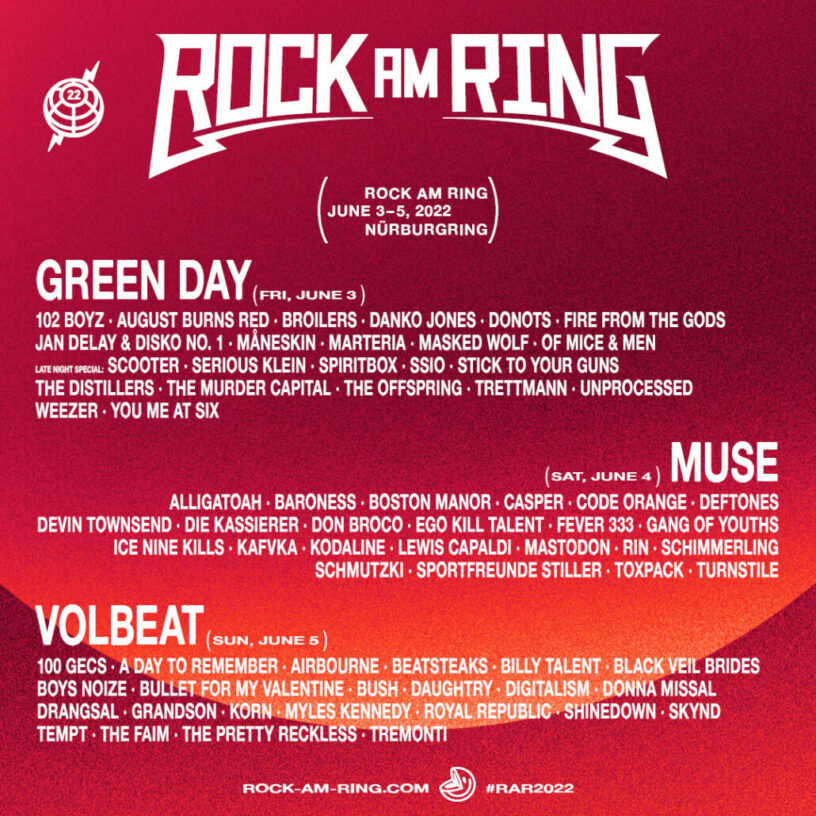 Rock am Ring: Don’t call it a comeback 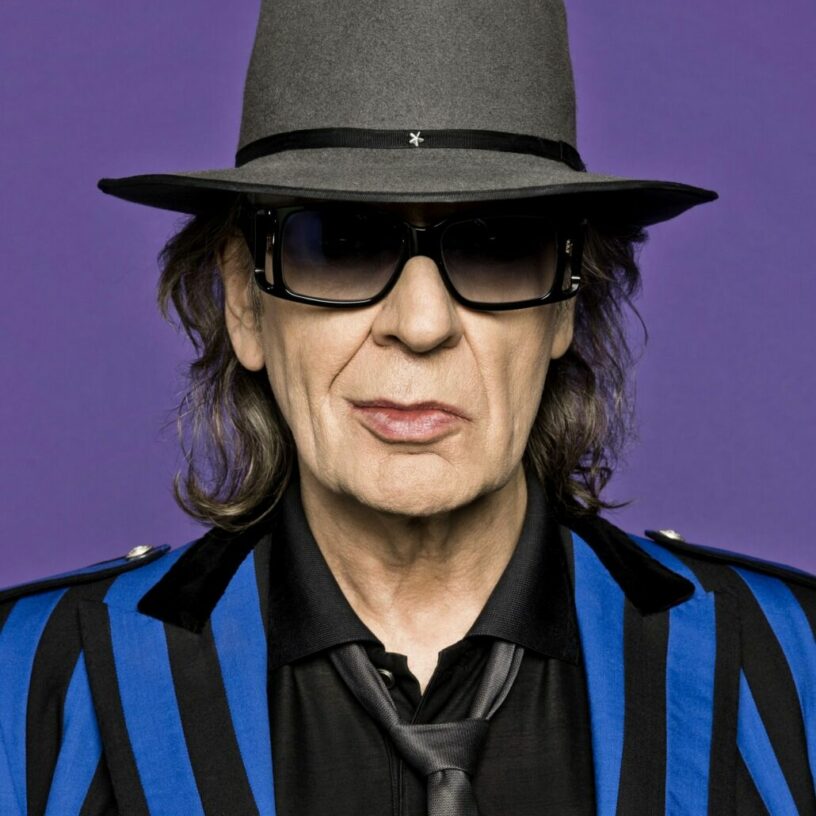 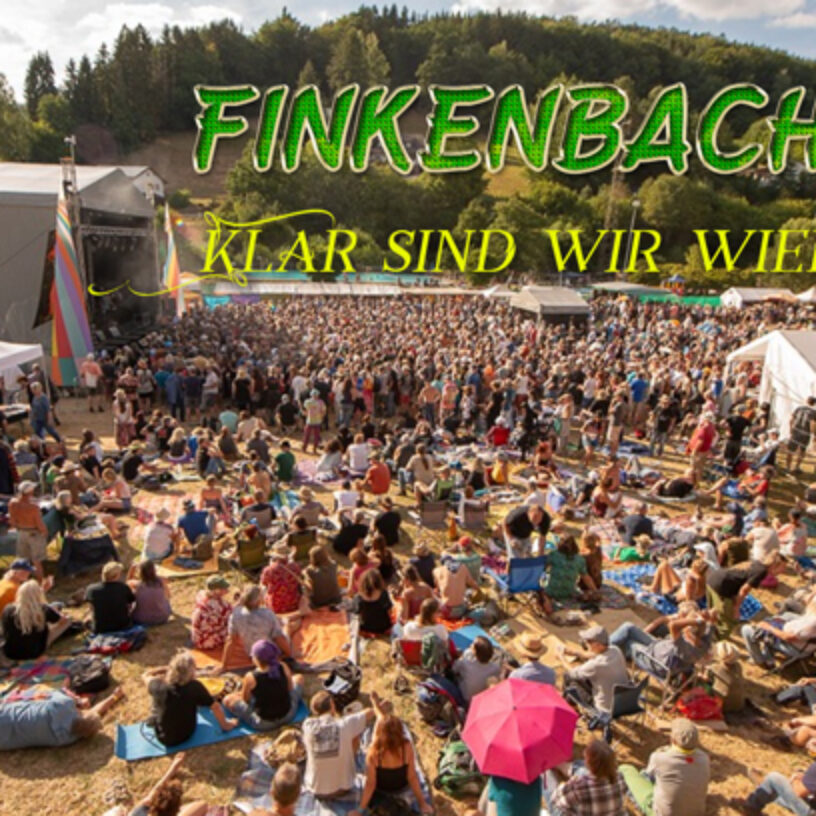 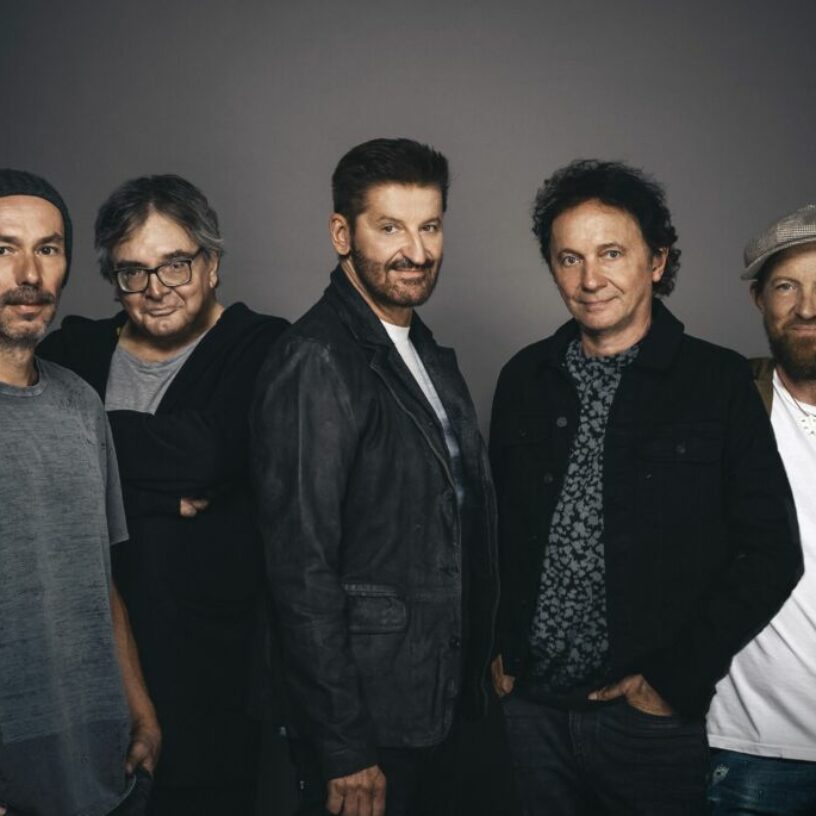 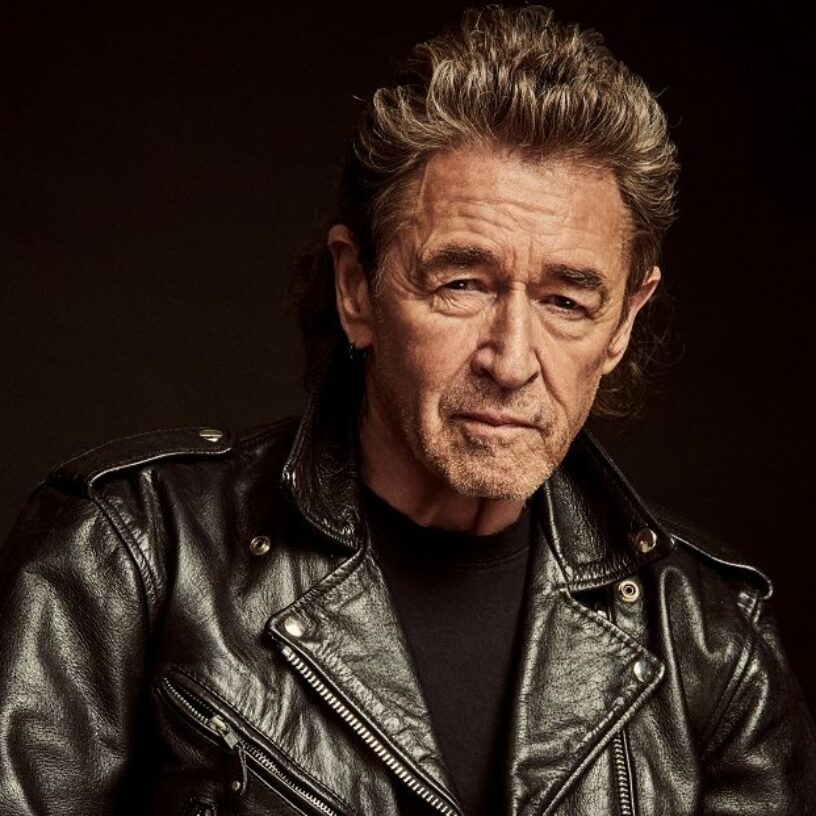 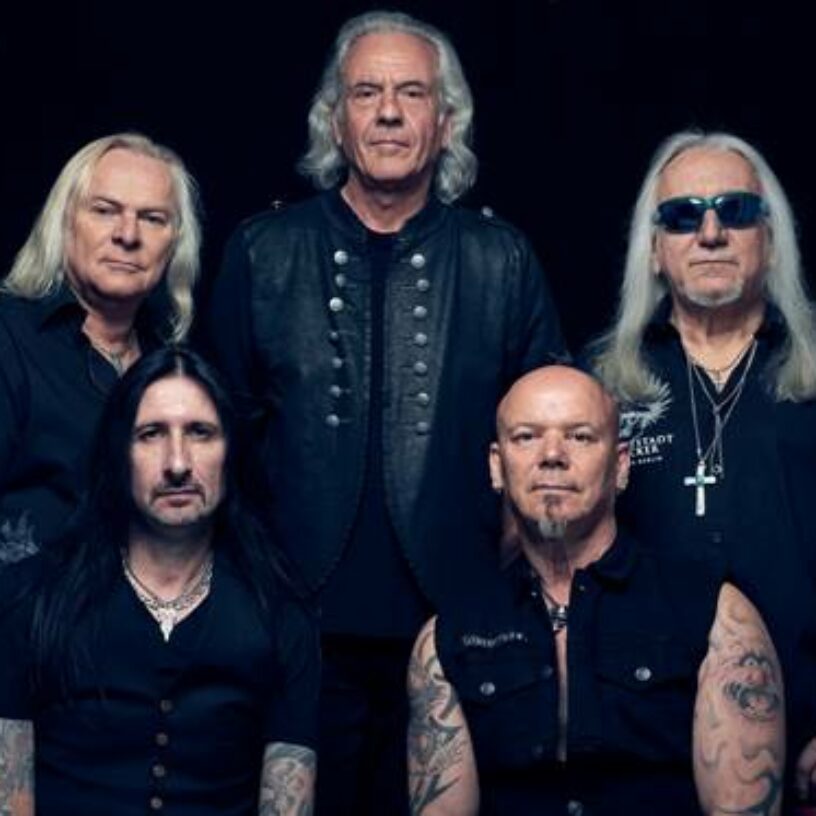 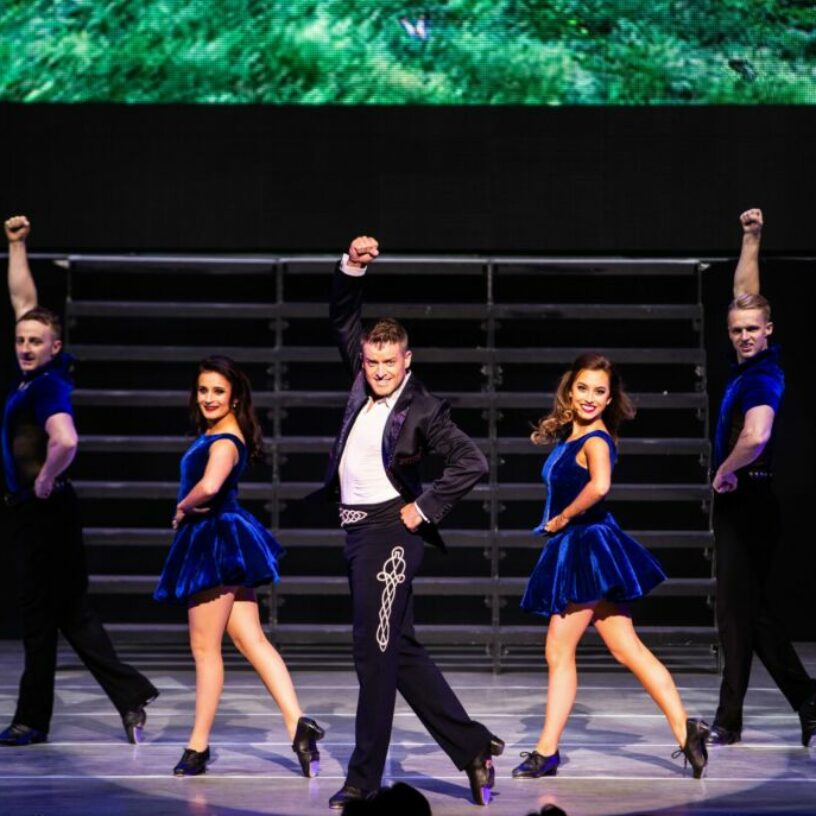 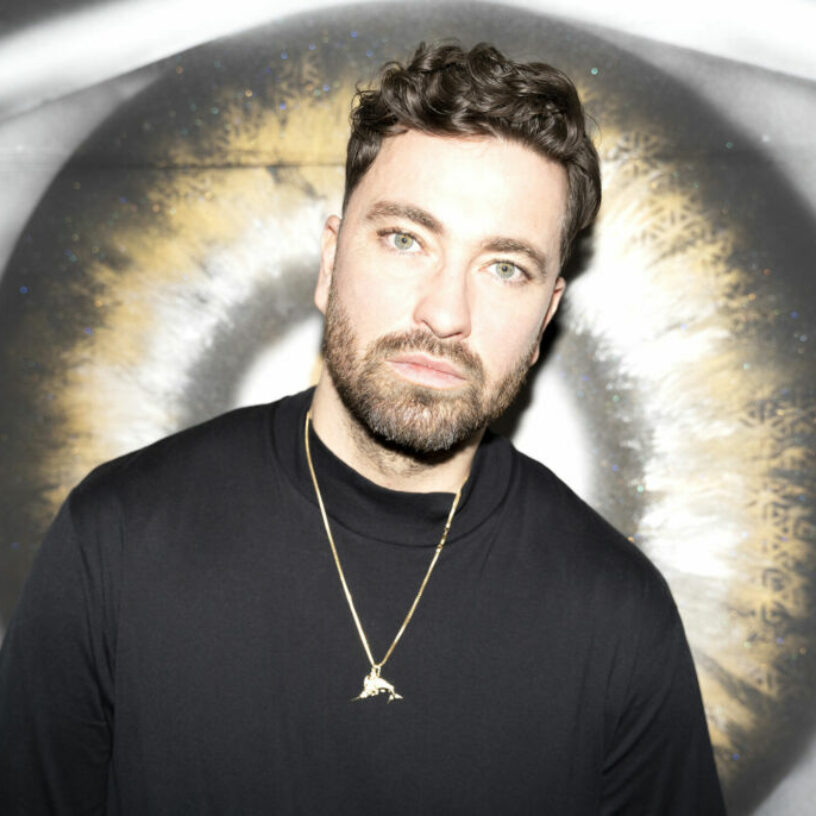 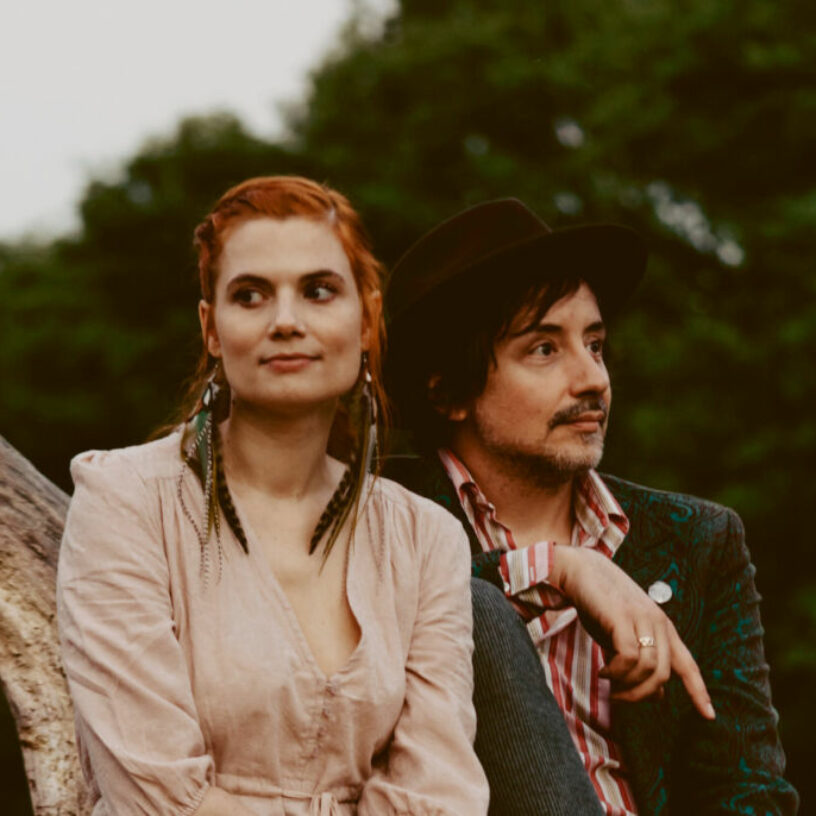 Mrs Greenbird – “Love You To The Bone” kommt im April 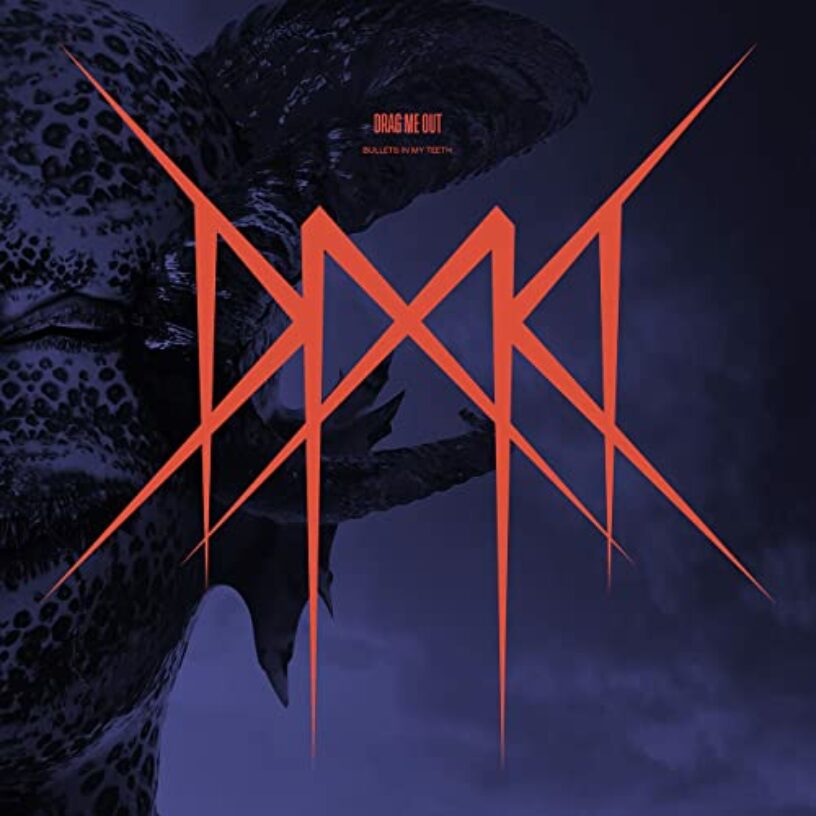 Drag Me Out: Das neue Album „Demons Away” erscheint am 6. Mai 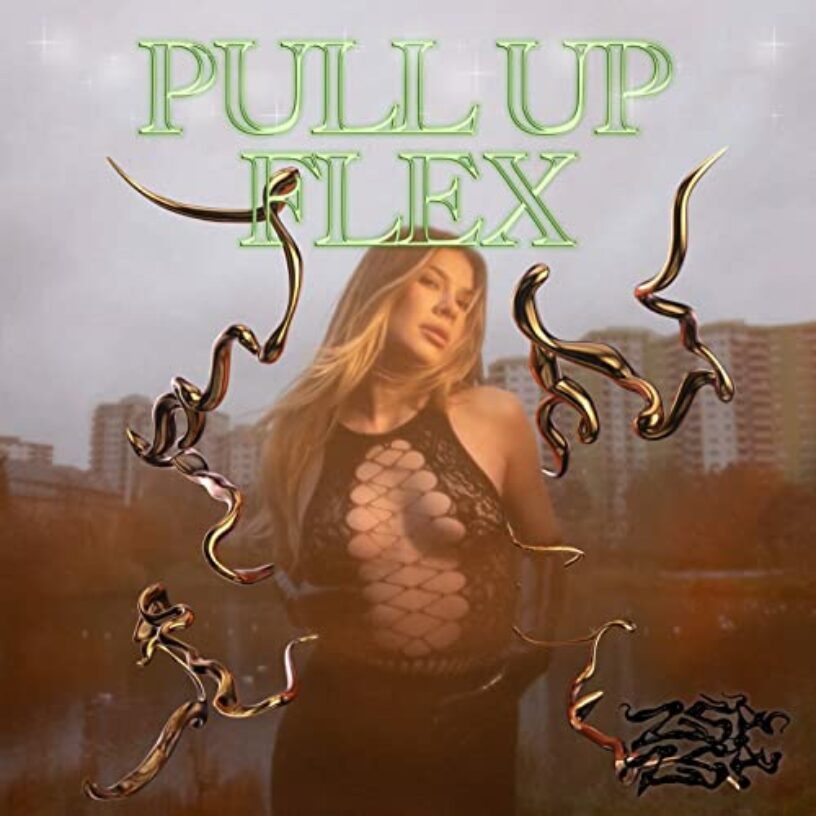 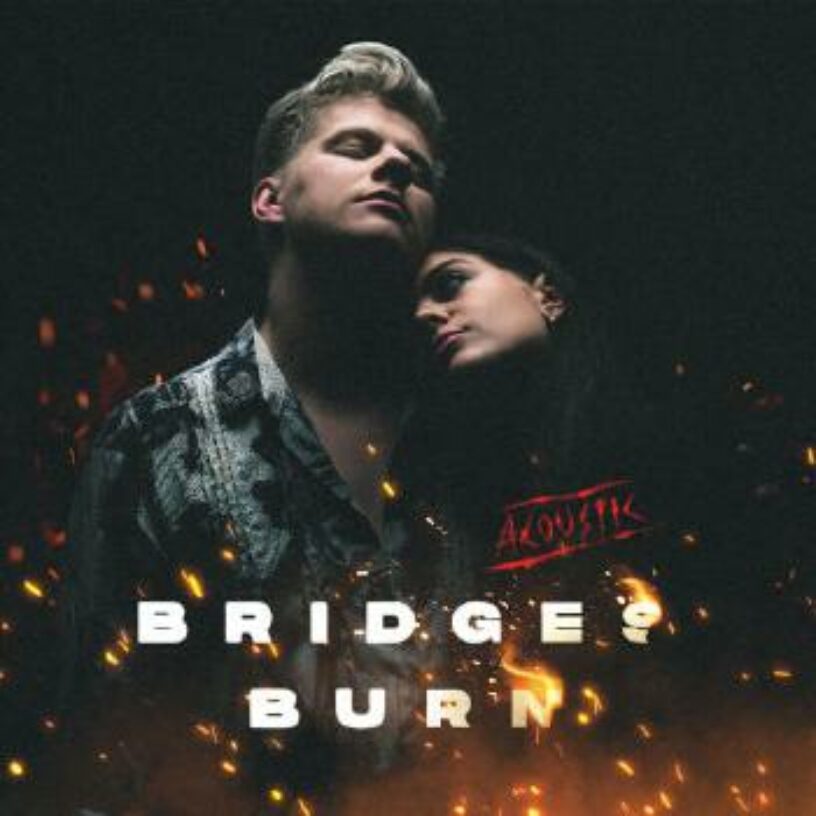 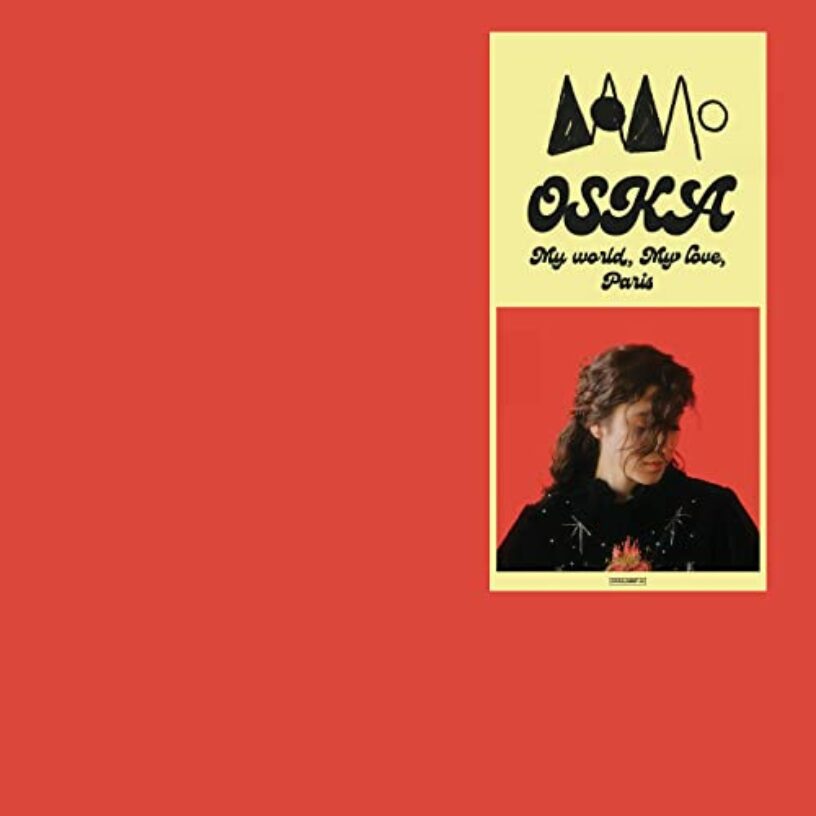