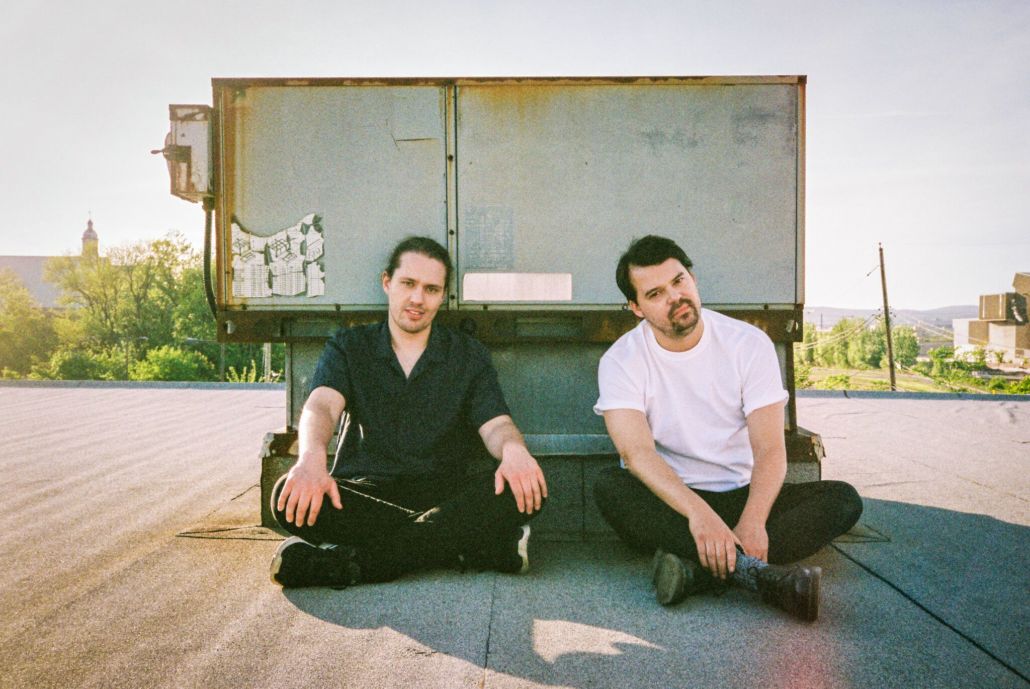 “Stories have yet to be made!” – Fjord im Interview (English)

Canadian music is on the rise! One of these aspiring bands is Quebec’s finest Synthie Pop duo Fjord who are about to start their first tour across Germany. MHQ-editor Marc Brüser had the great opportunity to talk to Louis-Étienne Santais shortly before their kick off show in Mainz.

I know that this a hard opening question, but how would you describe Fjord in your own words?

Fjord is the product of a long time friendship and musical collaboration between Thomas and I. We wanted to create music that conveyed an idea of ethereal landscapes, open skies, and that somehow had deep connections to our personal experiences as well. That’s pretty much what Fjord, as a band and as a name, means for us.

Which Fjord song would you recommend to a person that has never heard of you before?

I think that “Lay Down Your Veil” is a good synthesis of the music we’ve released so far.

How important is the German music market for Canadian bands in general?

As a whole, we think the German music market should be one to prioritize not only for Canadian bands but for bands from every corner of the world (as long their musical style is somewhat popular in Germany!). We think it’s a very culturally strong scene and the fact that the audience is still willing to buy music and physical CDs is fascinating.

Your tour across Germany is about to start. Do you have any stories that pop up when you think about touring in Germany?

It’s our first time touring outside of Canada, so stories have yet to be made! But, as we are a bunch of goofs that have been friends forever, I’m sure we’ll have plenty to say at the end of this tour!

I saw that you have uploaded a cover of “Hey Hey, My My”  by Neil Young on your YouTube account two years ago. Who are your biggest influences when you think about the 1970s and 1980s Rock Music?

Neil Young# is undoubtedly amongst those! But, to this day we still are influenced by Pink Floyd,  Eric Clapton, Paul McCartney& Wings, Fleetwood Mac, some classic Led Zeppelin, Allan Parson, and many more!

What do you think about the Canadian music scene in general with aspiring bands such as Arkells and The Glorious Sons for example?

In general, we think that the Canadian music scene’s pretty much flourishing. While Canada has had a stellar rise to the forefront of the mainstream scene (with the likes of Drake, The Weeknd, Justin Bieber, etc.), we personally are a lot more enthusiastic about the indie/electronic scene. Arkells and The Glorious Sons are both really interesting and very solid projects that could really go far. So are folks like Jacques Greene, Charlotte Day Wilson, Ryan Hemsworth, Harrison Brome, Milk & Bone, etc. There are so many good bands! 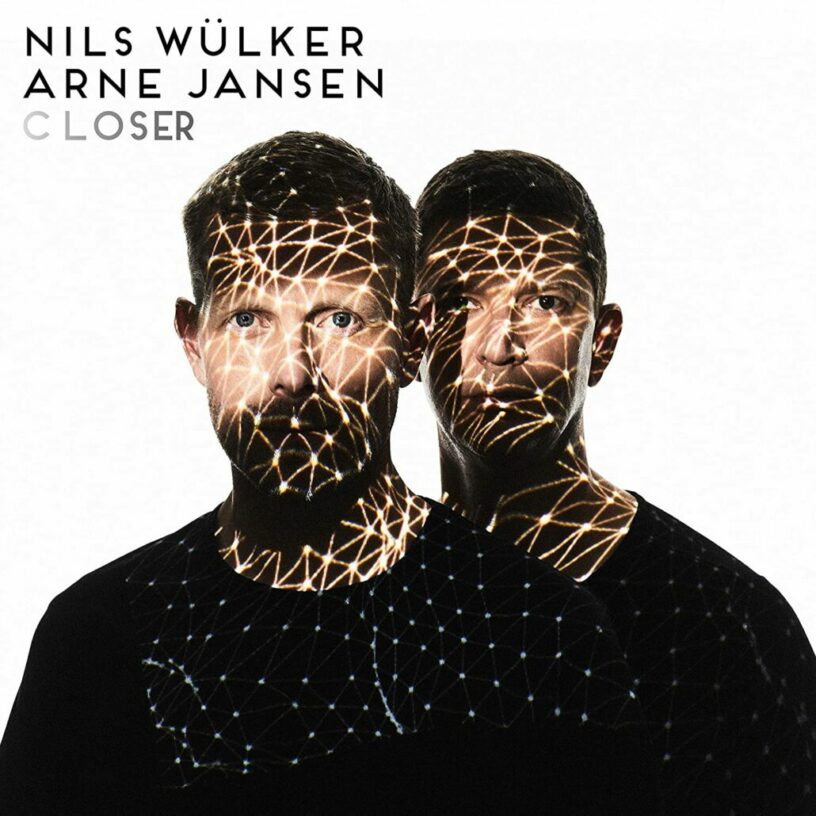 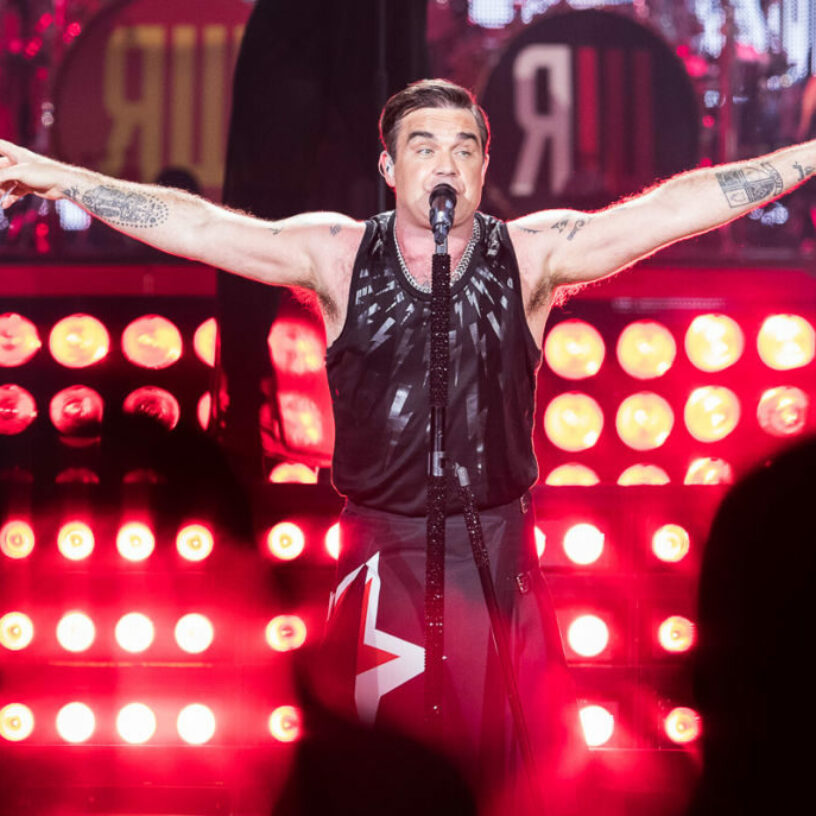 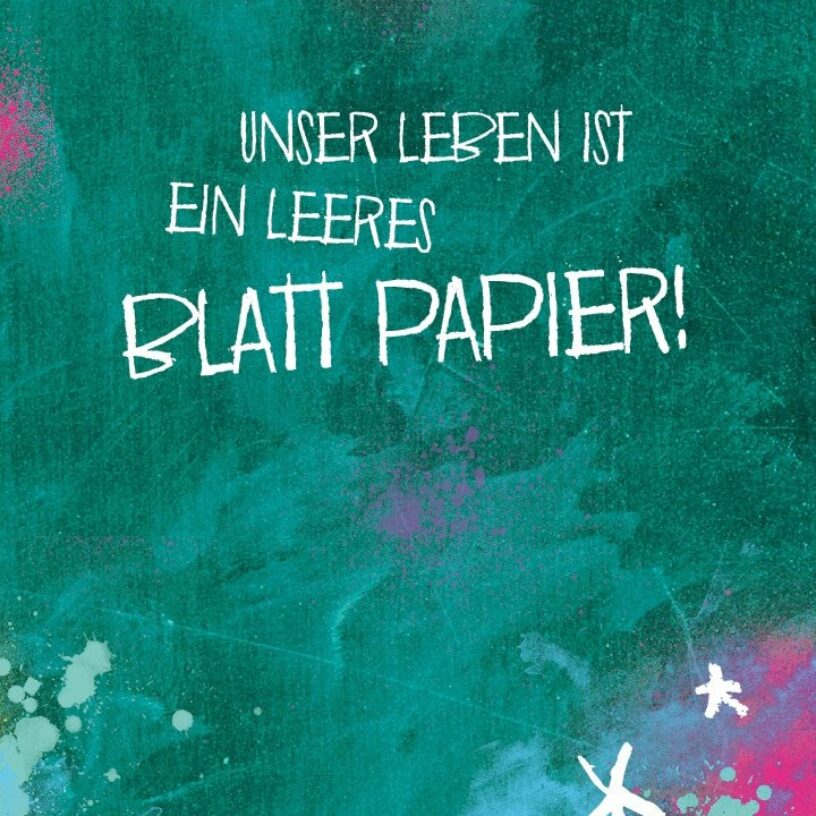 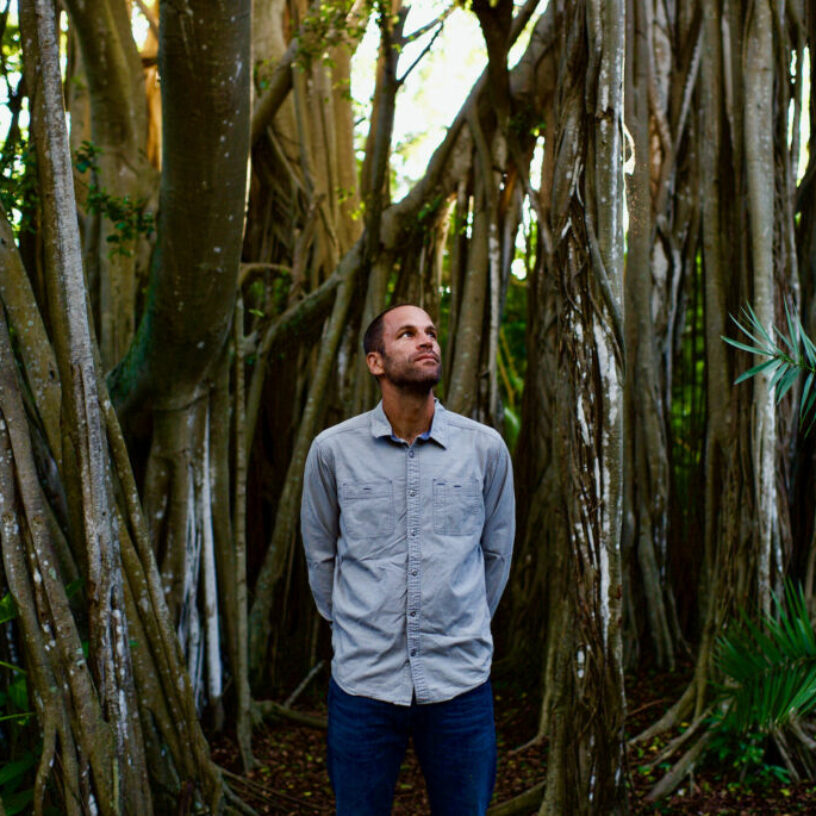 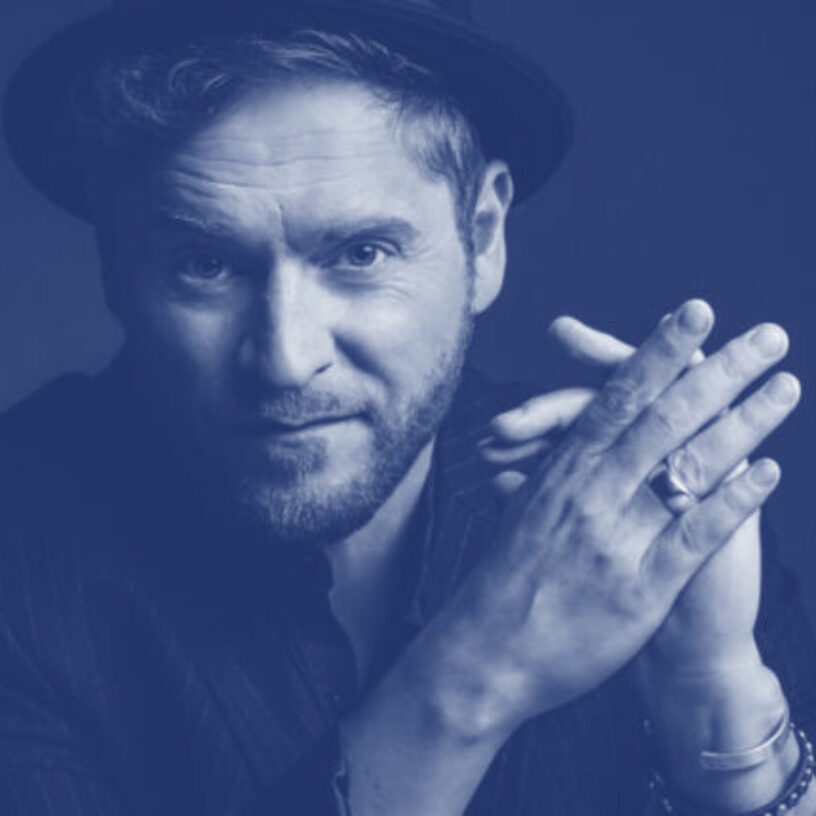 Madonna – The Celebration Tour – am 15.11. live – LanxessArena in Köln